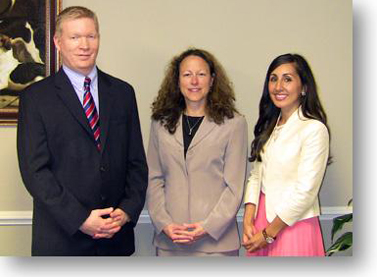 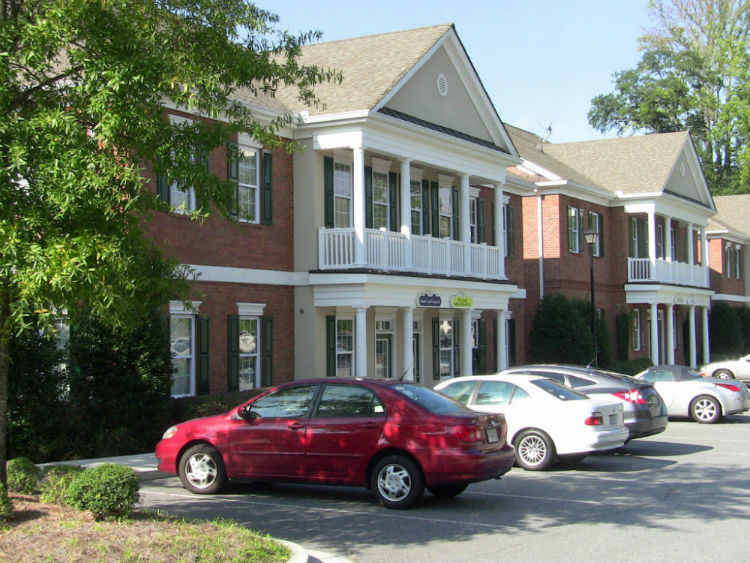 Is shared custody a possibility between parents?

There such things as joint and sole custody.  Joint custody can be legal or physical, or sometimes both.  With joint legal custody both of the parents have the ability to make decisions in regards to their child’s well-being such as education, medical care, religious upbringing, and extracurricular activities.  Although one parent may have final decision making power that does not mean that they solely can make decisions, the other parent must be consulted before the decision can be made.  Joint physical custody is where the both of the parents share equal or nearly equal parenting time.  One parent will be the primary custodial parent and the other the secondary custodial parent.  Sole custody means that only one of the parents has both legal and physical custody of the child while the other has no legal or custody rights.

What is legal and physical custody?

If my spouse is the one with sole custody does that mean I am no longer responsible?

If the parents are sharing custody, does that mean no one pays child support?

If the other parent does not pay their court ordered child support can I prevent them from seeing the child?

Is my child, who is 13, allowed to choose what parent they want to live with?

Do the children’s grandparents have custody rights?

Not in the state of Georgia.  However, the grandparents may be eligible to receive custody if both of the parents become unable to care for the child or the pass away and the next person eligible (if there is someone) to take care of the children is unable to.

Will the mother always get custody?

Some of Georgia’s court may be more inclined to favor the mother because mothers are often seen as caregivers – and will usually have been the primary caregiver of the children.  However, to decide who will get custody, the court will consider all the evidence presented to determine which parent having primary physical custody is in the child’s best interest.

Is my child required to attend court?

If I am the noncustodial parent, will it ever be possible for me to get custody of my child?