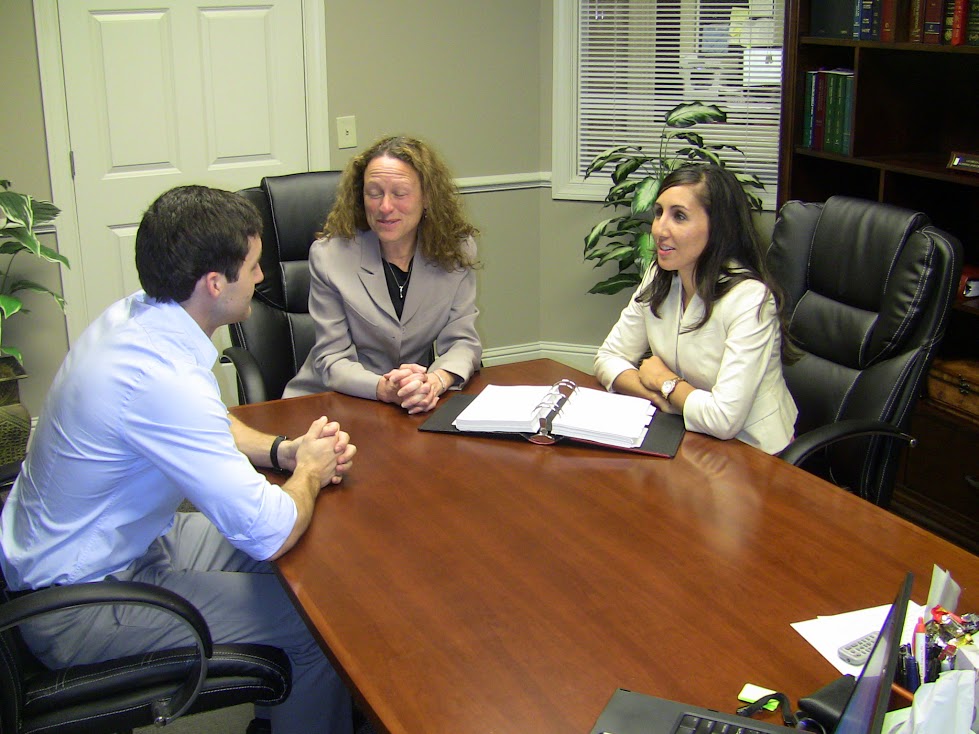 Interested in modifying a child custody or parenting plan order? It is likely possible to modify child custody, after final divorce decree is entered. As long as you and your former spouse agrees to modify the custody, court permission is not necessarily required in Georgia for child custody modification. This article is going to highlight the ins and outs of modifying child custody order entered by the court. If you have decided to modify child custody, it is advised to seek the advice of an expert attorney. Important child rearing issues should not be taken lightly and the legal process may be the only way to resolve the most important issues.  The “Best Interest of the Child” standard is the common standard the court uses to determine the basis for custody and parenting orders.

When can the custody and visitation orders be changed within the state where they were obtained?

Once the final decree of divorce or other order establishing custody and visitation is filed within the court, parents have the discretion to modify the custody or visitation terms, without the court approval. Generally, modification agreements are approved unless modification does not appear to be in the best interest of the child.

If one parent is interested in changing the existing parenting plan order, and the other parent is not in an agreement, a motion asking the court to modify the order should be filed. A custody order can be modified if there is a “substantial change in circumstances.” The requirement is put into place to ensure the stability of arrangements and to help prevent the court from becoming overburdened with frequent and repetitive modification requests.

What constitutes as “substantial change” in circumstances for a modification of child custody or visitation?

If the custodial parent makes a significant move, which seriously disrupts the stability in child’s life, the move likely constitutes as changed circumstances, which justifies the court’s modification of a custody or visitation order. Courts have the discretion to switch the custody from one parent to the other, however it is the common approach to ask the parents to work out a plan which will be in the “best interest” of the child under which both parents may continue to have significant contacts with their children.  If, however, no agreement is reached, then the states will allow the move unless it is shown the move will directly impact the child adversely.

If substantial change in parent’s lifestyle threatens or puts child’s life in danger, the change in the parenting plan order may be obtained. For example, if a custodial parent begins working at nighttime and leaves a nine-year-old child alone, the other parent may request a change in custody. Similarly, if a noncustodial parent starts drinking heavily or takes drugs, modification of the visitation order may be requested.

In Georgia, if a child is 14 years or older, he/she may choose the parent to live with. Judge is likely to honor that decision as long as it is in the child’s best interest. If the child is over 14, and requests a change in custodial parent, that will automatically be sufficient change of circumstances for custody re-evaluation. Judge gives consideration to child’s wishes, but has the discretion to evaluate other factors relating to the best interest of child standard. If a child is at least 11 years old, the child may have discretion to choose which parent to live with, however the judge will review the overall circumstances closely. In some cases, Court is likely to appoint a Guardian Ad Litem (GAL), a neutral third party to represent the child and assist the judge in making a decision as to custodial preference. The Guardian Ad Litem (GAL) is likely to monitor child’s environment: home, school etc.

A judge has the discretion to grant temporary change of custody for period of 6 months if the child is between ages 11-14. If a child has an older sibling and wishes to accompany that sibling, to preserve family unity, judge is likely to honor a request for a change in custodial parent. Parent may also request a judge to modify custody orders for younger kids on the basis that an older child has requested change in custody. If non-custodial parent can meet its burden in proving that custodial parent has become unfit or unable to take care of a child, a change in the parties parenting plan may be granted. Furthermore, if the situation is serious as in custodial parent has mental illness or drug dependency and this will affect child’s safety, custody modification may be granted.

How does the judge determine what is in the best interest of the child?

The judge makes a common sense decision after reviewing your family situation and how it functions. A few of the factors the judge considers are:

Modifying child custody can be very complex. A child requires basic love and affection of both parents. Decision to modify child custody is centered on child’s “best interest.” When it comes to modifying child custody, it can be a roller-coaster ride. Therefore, it is best advised to consult your local family law attorney with any questions or concerns you may have.