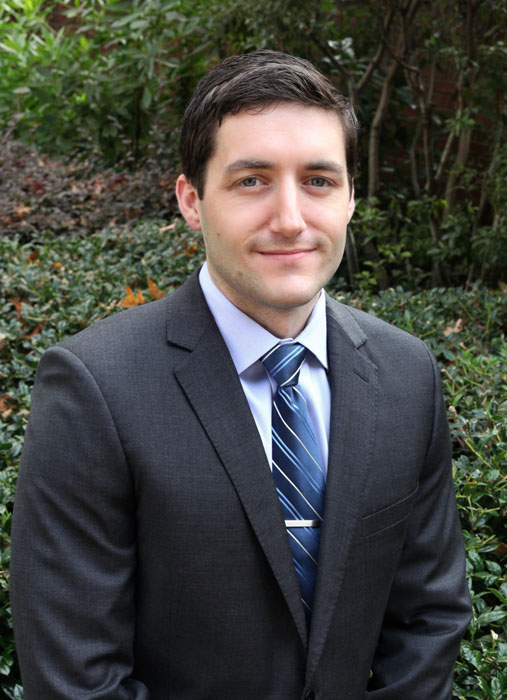 In a divorce, assets are split. The house, the car, pets, photographs, financial accounts, debt, everything is divided between the two parties. Unfortunately, if there are children involved in the case, their time must also be split. Child custody is the parent’s right and responsibility to protectively care for or guard his or her children. The article below details some of the nuances involved in acquiring custody and explains the different types of custody.  This article below details the particulars of custody cases under Georgia law, focusing on aspects observed in Cumming Georgia and Forsyth County divorce and family law cases. It is always recommended to have an attorney present when dealing with complex divorce and family law matters such as child custody.

What is legal child custody?

Legal custody of a child is the legal process of deciding which parent will make the major decisions in a child’s life after a divorce. This includes medical, religious, extracurricular, and educational decisions. In a court’s legal custody decision, how a child’s time will be divided between two parents is also decided.

Custody of a child is determined with the goal of providing an environment that seems to be the best option for the child. The deciding court is influenced by factors such as:

Even in very balanced custody rulings (such as joint custody), there must be a designated “final decision maker” parent that has the final say on things such as education, health issues, and personal life.

Joint custody is a legal arrangement where custody is shared equally by both parents; i.e., the child shares its time roughly equally between each parent. Possible arrangements may include a “one-week Dad, one-week Mom” living situation, where the child divides its time on a weekly basis between each living quarters. This type of custody is fairly rare in Georgia, and these situations can be complicated for many parents and the children. For example, such complications include the parents’ willingness to live close together, the parents’ willingness to cooperate, the child’s school and social schedules can be interrupted, and the parents’ employment schedules may have to be compromised.

Sole custody is a custody arrangement in which one parent has full custody rights with the child, and the other parent is allowed meager visitation rights. A common misconception of sole custody is that one parent is completely cut from a child’s life. This is not the case; the non-custodial parent is still given some level of visitation right. This arrangement is fairly extreme and is usually only ruled when one parent has exhibited extreme behavior such as drug abuse, domestic violence, or other extreme, harmful conduct. Because Georgia public policy tries to ensure that emotional connections between parent and child stay as strong as possible, sole custody rulings are rare in Georgia.

Divorce is a tricky, strenuous decision in one’s life; don’t go through it alone. Your children matter to you, so to find out more about legal custody of a child. Call 770-709-1247 to have a helpful discussion with one of our highly experienced divorce attorneys today. We offer free consultations to qualifying potential clients and offer weekend appointment, so don’t hesitate. Contact >