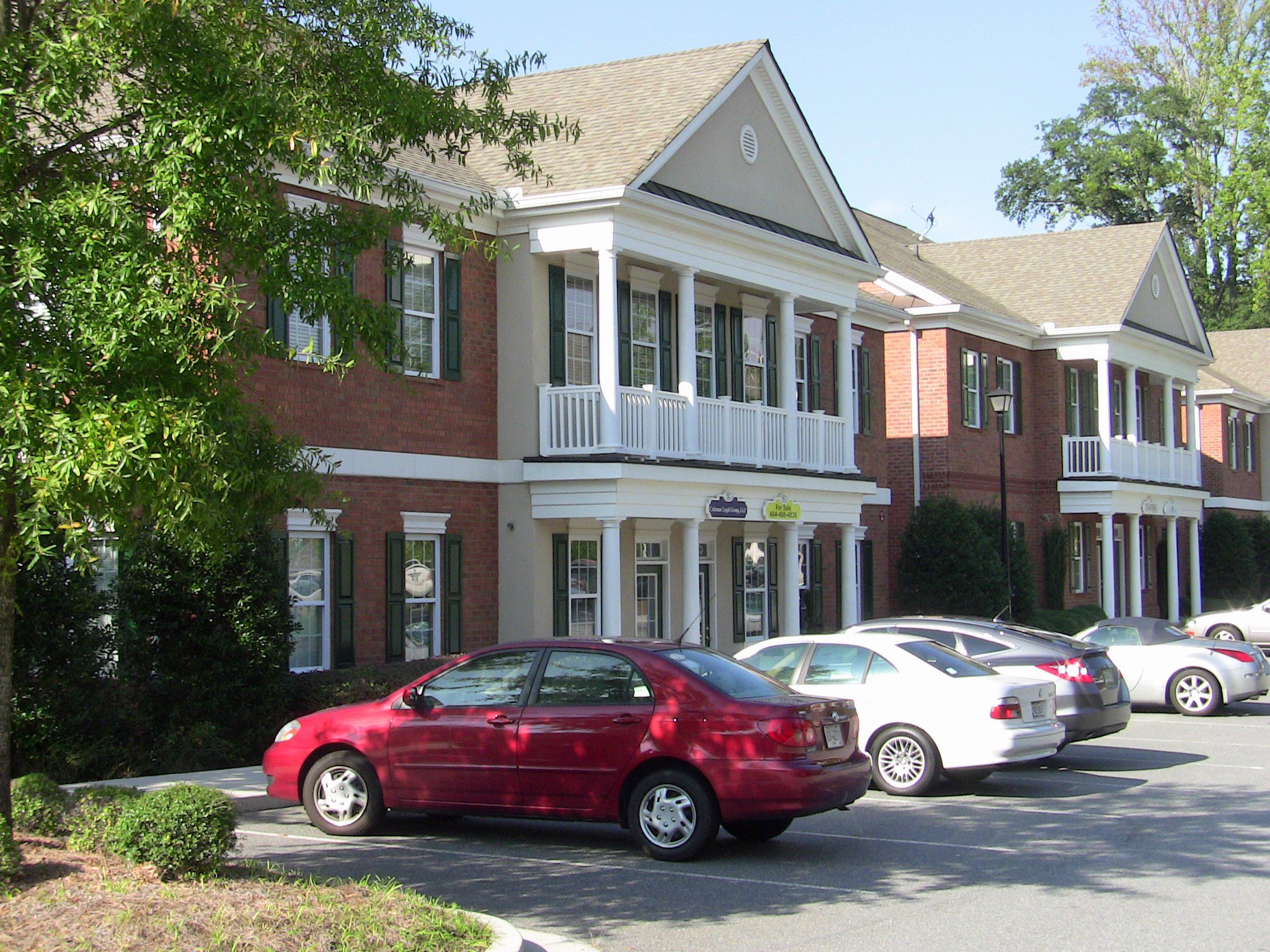 When it comes to making child custody determination, Georgia courts often spend a great deal of time in deciding what is in the “best interest” of the minor child(ren). There is no clear answer as to what “best interest” standard really entails. When minor children are involved in a divorce action, Court has to make the decision as to who should have the custody over the minor child (ren). Child custody not only involves the physical custody and control over the child, but also determines parental rights, privileges, and powers connected to child rearing.

What kind of custody can I be awarded?

Under Georgia law, both parents have an equal say when it pertains to the custody arrangements. The court has the discretion to award either legal or physical custody.

What to do before attending the Child Custody hearing?

Under Georgia law, divorcing parents are required to submit a Parenting Plan to the court prior to attending the child custody determination hearing. A Joint Parenting Plan can be submitted, but an individual parenting plan is also acceptable. The parenting plan generally outlines the following, but the court has the discretion to abide by its own requirements:

The proposed parenting plan will be used to determine the best interest of the child. The court may also hold a hearing, at which both parents, and possibly other witnesses, may testify.

What happens during the Child Custody hearing?

The court’s decision will not be amended unless there are changed circumstances. Nonetheless, when the child turns fourteen (14), the child has the authority to decide with whom he/she wants to live with, and change in custody may be requested once every two years thereafter.

If both parents share custody, does anyone pay child support?

Generally, when parties are able to mutually agree on the Parenting Plan, one parent will still be required to pay the child support.

Who is more likely to be awarded custody?

Courts generally award custody to whichever parent is the most fit to take care of the child. Historically, if the child is under 5 years old, child custody is likely to be awarded to the mother of the child following the divorce. Nonetheless, the discretion of court with the respect to the child custody is governed by law and is not arbitrary. The trial judge has the discretion to award the custody to one parent even though the other parent is not unfit. Based on the collected evidence, the court exercises its discretion to place the child by evaluating the “best interest” of the child standard.
It is important to keep in mind that the trial court does not abuse its discretion in a divorce action by awarding joint physical custody of a child to the father where the father actively participates in the child’s life, and it is in the child’s “best interest” for the father to be an “active part” in the child’s life.

What if I want to modify Child Custody?

The law recognizes that because children mature and develop as time progresses, it may not always be in the “best interest” of the child to reside with the parent to whom the child custody was initially awarded. The court recognizes that the judge has the discretion to enter judgment relating to the custody of the child in a new proceeding to the parent based upon the showing of change in “material conditions and circumstances” of party of the child. However, a showing of the changed conditions of noncustodial parent, without the evidence of its material effect on the child, does not warrant a child custody modification.

Is Mediation better than a court setting for determining child custody arrangements?

Mediation is the preferred way to come to terms for custody agreement instead of child custody lawsuits. During mediation, both parties, the parents in the child custody matter, sit down with a neutral third-party mediator. The mediator facilitates the discussion between the two parties by helping them come to some middle ground on which to settle.
Unlike litigation, mediation serves great advantages. First and foremost, it is cheaper as no attorney is required, nor are any witnesses required. This, in an essence, saves a lot of time and money for both sides. Second, by choosing mediation over litigation, parties are likely to communicate with one another in a more efficient and adult like way. By having an honest discussion, many times problems are likely to be resolved and child is likely to be benefited the most when both parents are on the same page. Lastly, mediation is much faster than litigation as litigation is likely to run for several months of the court’s time, during which the fate of child’s upbringing is in court’s hands. Mediation, often times, ends in a settlement in as little time as possible, with discussions spread generally over two weeks.

If you are seeking child custody in Georgia, you need to understand how the state law can impact you and your child. It is advised to consult an attorney to determine what will be in the “best interest” of your child. Don’t hesitate, call one of our experienced divorce and family lawyers today at 770-609-1247.