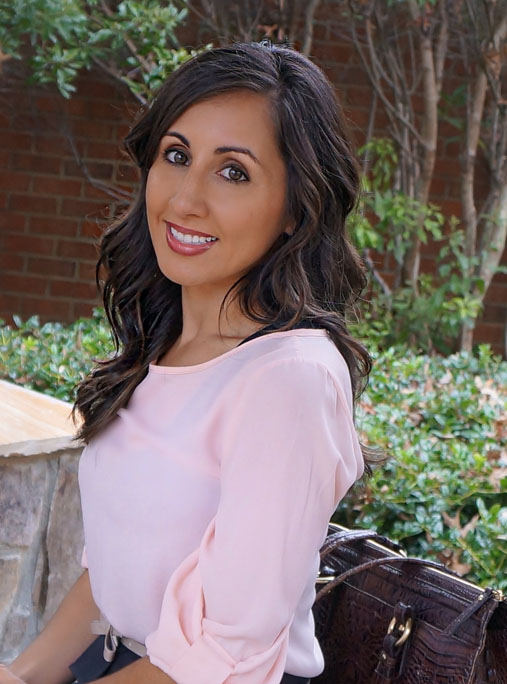 In hiring legal counsel in a divorce or any other domestic relations proceeding be it, custody, alimony, or child support, the representation of counsel must not conflict with the attorney’s previous privileged conversations with the other party. In some situations it may be difficult to determine if the party’s previous invested interest in the council would impact the counsel’s ability to fairly represent the case. In some situations an attorney may be able to represent a client while in other situations the representation may generate a conflict in which the attorney has had access to information’s during the course of service that would give the attorney a biased or unfair advantage in proceeding with the case further. Attorneys run a conflict check prior to their meetings with clients and the retaining of services with a client to avoid possible conflicts of interest. Generally, if the opposing party appears as a client of the attorney then the council or associated council may not retain the firm in question- to avoid the possibility of attorney conflict.

How can you determine if there is a potential Attorney Conflict?

Generally speaking an attorney will refuse to take a case if the opposing party’s name appears in the firm or attorney’s computer system. However, there may be certain instances in which a parties name may appear, but the attorney may still be permitted to handle the case because the matter is not “substantially related.” There have been several Supreme Court cases that establish when a case is “substantially related” and if a case can be presented if the matter is not found to be related. For example, if a party retains council for a domestic relations case and the spouse once used the attorney for an unrelated legal matter concerning a dispute between them and their employer- then this would not be sufficient in substantiating a significant conflict. If it is believed that a conflict is at hand then the other party may make a motion to disqualify the council and or waive the possibility of conflict and proceed with the legal action. A party may not however waive a conflict and represent both sides of a domestic relations proceeding. Disqualification of council may have negative effects on an attorney’s ability to practice law. The attorney in question would be a decent indicator of whether or not it is believed that they may accept the case.

To Avoid any type of Attorney Conflict it is Important to:

• Make sure to check all possible spellings of a person’s name against firm or attorney records.
• Avoid hiring attorneys that you believe that your spouse or ex-spouse may have used in the past.

When Does Attorney Conflict become Problematic:

There are instances in which attorney conflict can become problematic. An opponent in a domestic relations action may make consultations concerning a particular legal matter with all attorneys in a local area –which would bar their defendant from hiring adequate and local legal counsel. Attorney shopping or Attorney beauty pageants ,as this is known, is highly frowned upon by the court and may either permit the opposing party ability to hire a particular counsel or aid the opposing party in selecting adequate counsel from a nearby jurisdiction. This type of conflict is found in a lot of small or rural towns in which access to counsel are restricted by location and or areas of practice. If you are pursuing a domestic relations attorney, live in a small town, and or believe that the opposing party has once used a particular attorney it would be best to possibly hire or consult with an attorney from a neighboring area, town, city, or jurisdiction.